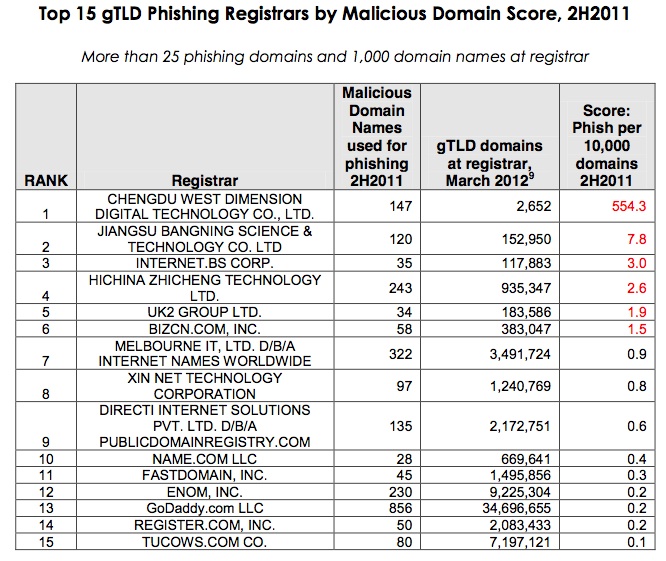 Posted at 03:52 PM in Anti-Malware and Anti-phishing, Domain names and DNS | Permalink