Is cybercrime a threat to our economies?

I was invited to a high (Ministerial) level meeting where The Threat of Cybercrime was the center stage topic. One of the questions put before the participants was Is cybercrime a threat to our economies?

I commented that there are two contexts to consider when answering this question: 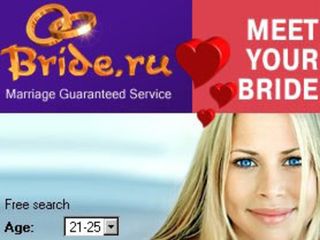 Criminals may flock to your country as a safe harbor. Criminals seek places to operate where they have ready access to tools of their trade and where they can operate with impunity. Moreover, in economies experiencing high unemployment, technology-aware youth may see ecrime as a practical or only alternative, too. Your country's reputation can become as tarnished as Nigeria or Russia. The unfortunate reality for both of these sovereign states is that they are popularly associated with Internet fraud and scams. Restoring reputation is likely to be an expensive and lengthy path, and it's hard to imagine that the economies of these countries are not adversely affected by the lack of public confidence or private sector willingness to invest. 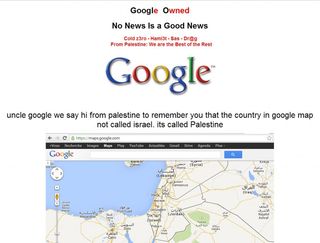 Your failure to act may cause multi-national organizations to lose confidence. Imagine a situation where your country's top level domain is repeatedly hacked and the attackers persistently deface a major brand's Internet presence. The brand may lose faith in your ability to execute and cease localization efforts. The merchant or search experience your  citizens receive from these global corporations suffers, and local merchants may suffer as well. Similarly, if criminals emit spam from your country's ISPs with no indication that they will cooperate to disrupt spam campaigns, you risk having entire address blocks used by your citizens blocked. The impact to a local economy that is cut off from the global Internet is rather obvious.

While it is not always obvious, sovereign states that take no, too little, or ineffective measures to combat cybercrime indeed put economies at risk.

More DDoS attacks on retailers, a cyber py blame-game, Twitter scams, and Phone tapping in the Bahamas are on this week's Top 5 InfoSec reads.

TypePad claims it was hit by another DDOS Attack

TypePad's services went offline again for an extended period for the second time in weeks. Say Media has not disclosed details on this attack, nor the one in April, but it's widely assumed that the outage was the result of a distributed denial of service. TypePad isn't the only one being hit, however; Target is still fresh in our memories, Michael's has come forward about a compromise of security, and other retailers the world over are suspected to be under attack as well.

US puts China in dock over cyber espionage

The US pulls off a daring move in light of the Snowden leak around this time last year by calling China to take accountability for its cyber spying.

Scammers are redirecting buzz traffic about the FIFA World cup to compromised websites in an effort to harvest emails. The article also offers some telltale signs of whether a Twitter handle is bogus or not. These tip-offs are common to other phishing attempts as well.

Data Pirates of the Caribbean: The NSA Is Recording Every Cell Phone Call in the Bahamas

New documentation from the Snowden case reveals that the US government is tapping cell traffic in the Bahamas as well, demonstrating how far the NSA can reach and how long they can subvert the public.

This week's trend seems to be the breach of security that compromises millions of customers. A security flaw in iOS 7’s Activation Lock makes iCloud data available to possessers of stolen iPhones or iPads, allows them access to backed up personal information, and even gives them the power to unbrick stolen phones. This news tarnishes the reputation of iOS, a serious game-changer for security and Apple IT.