The results can be quite devastating. Depending on the countermeasures in place and the robustness of the name server infrastructure attacked, service provided by a name server operator can be degraded, seriously impaired, or even brought to a halt. 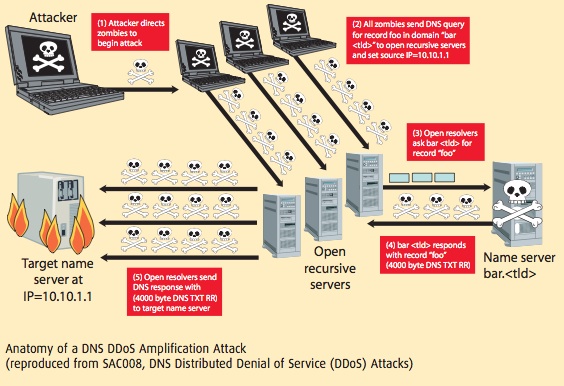